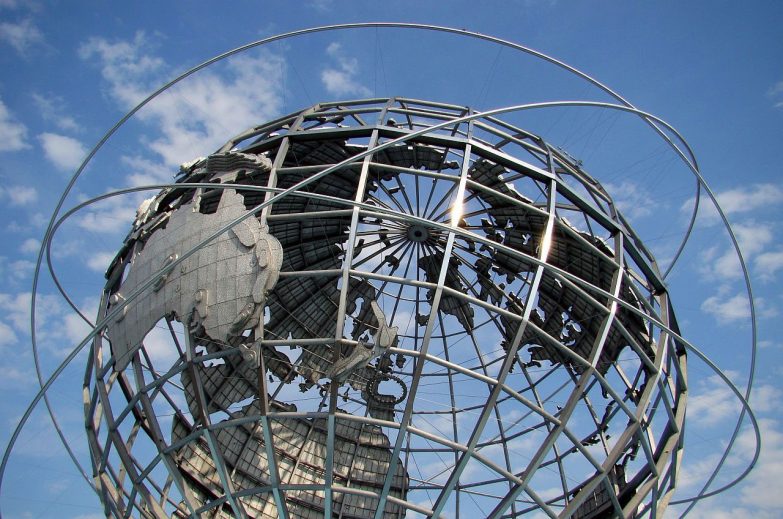 It was a sunny morning in the UK when Dr Ian MacDonald joined us for ODA’s August evening event. With people in the UK, NZ, South Africa and Australia all tuned in, Ian led us in considering responses to Covid-19 using the lens of Systems Leadership, the approach Ian has developed over his career which builds on the work of Elliot Jacques.

We individually and collectively are too often blind to systems and their impact. We can readily see individuals and can readily rush to simple cause and effect explanations of experience. And in the West, we are particularly driven by a belief in the power of the individual. So what does a Systems Leadership approach bring?

In Ian’s words, “Systems Leadership is a coherent approach to understanding and more importantly predicting how people are likely to behave in different organisational contexts.”

The lens of systems leadership offers us deep insight into, and the capacity to see the system at play which is producing behaviours – whether they’re welcome or not!

Underpinning Systems Leadership is a recognition of just how important context is in shaping our behaviours, as it is context that brings the beliefs shaped by core universal values, that we use to judge behaviour. Systems Leadership also brings into focus Capability and Culture, as we all differ in our ability to cope with complexity and at the same time, we share the need to be part of coherent social groups.

So, what can we learn about responses to the pandemic using the lens of Systems Leadership? Observing the western democracies’ experience, Ian compared the measure of deaths per million: for example, USA 843, UK 695, Sweden 565, Germany 110, Finland 60, Australia 10 and NZ 4.5. What explains such significant variation in outcomes? The aspect of political leadership comes into focus, and the capability of leaders.

Varied research points to women leaders doing better than their male counterparts at this time. We’ve all seen evidence of this across our newspapers and screens while also watching the failure of “macho” leadership models. So why are women doing better? Ian highlighted Mental Processing Ability (the ability to deal with complexity) as one of the five elements of capability in Systems Leadership, hypothesising that this in combination with the typically tougher road women have had to these roles has led to developing higher capacities.

Ian spoke to other aspects highlighted by Systems Leadership, including Entitlement and Meritocracy; System and Systems Design; Systems, Symbols and Behaviour; Advisory Relationships and Mythologies. Together in small groups we then explored an aspect. My group considered the question: What symbolic action by leaders has influenced public response, either positively or negatively?

Such a great question! One example discussed was the action of closing borders which brought us collectively together in the first lockdown, but subsequent border closures have become a symbol of division and protectionism. I found bringing this into view allowed a different conversation to be held; it loosened the binds of preconceived judgements and assumptions and let curiosity-free to inquire and seek to understand.

What became clearly evident spending this time with Ian, is the depth and scope of Systems Leadership as a powerful approach to working with the complexity that is part and parcel of individual and collective life, to help build better, more humane and effective organisations. I’m buying the book!